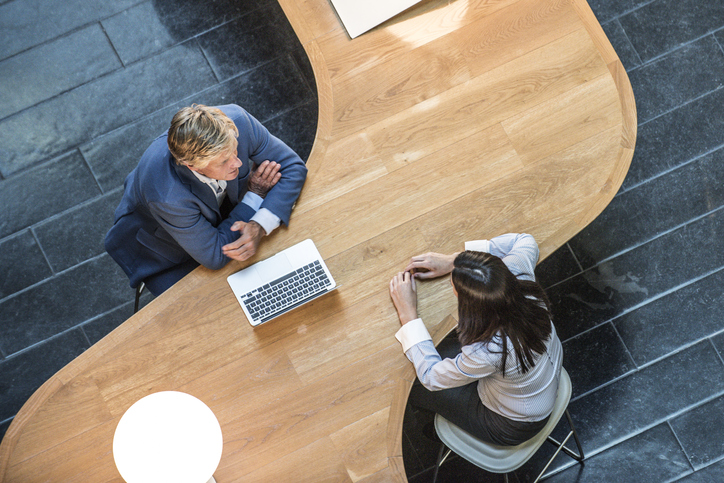 Why You Must Seek Help for Your Barbs Addiction Immediately

The 60’s and the 70’s saw barbiturates (barbs) as the first line of treatment for insomnia, anxiety, and seizures. Today, barbs are hardly used. Doctors use them only in specific conditions.

Barbs are depressants. They suppress the functioning of the central nervous system. They work on GABA neurotransmitters of the brain and slow down the activity of nerves of the brain.

Too much depression of the central nervous system can stop involuntary functions of the body like breathing, heartbeats, and others. This can lead to death.

Barbs have such powerful potential for addiction that people must undergo an exclusive rehabilitation program to go off this drug. Drug rehab in Idaho is a smart choice for somebody who wants to De-addict themselves from this dangerous drug.

Barbs work in a specific manner on the brain nerves. That’s the reason they are highly addictive and tough to go off. The more you take it, the more you want it. You get trapped in a vicious circle. Even if you realize the hazards of this drug, you are too helpless to go off it.

If you stop taking barbs, you experience horrifying withdrawal symptoms. Most of the time, people don’t want to go off barbs because of the symptoms. It is almost impossible to de-addict from barbs on your own, but it is possible to do so in a rehab center.

So, if you want to banish barbs from your life and restore your health, search for “rehab near me”.

Experts have classified barbs as:

Doctors generally use ultra short-acting barbs in anesthesia. They are injected intravenously. They show their effect in 60 seconds. Their effects last for a short time.

Short-acting and intermediate-acting barbs are beneficial to combat sleep disorders. Their effects last from 3-8 hours. They are often used as sedatives just before surgery. Some doctors prescribe them for a very short time to treat insomnia.

Long-acting barbs take around one hour to show their effects, which last long, about 12 hours. These barbs are useful to treat seizures. Generally, rehab doctors use these barbs in their barbiturates withdrawal program. They administer them to addicts because of their slow-acting effects. Slowly, they taper off the dose as symptoms subside.

Out of the four kinds of barbs, doctors regard the ultra short-acting ones as the most powerful, as they quickly affect you and may lead to unconsciousness.

The weakest barbs are the long-acting ones. They act slowly and do not lead to an unconscious state.

Barbs abuse can be dangerous, even lethal at times. Barbs overdose has no antidote. So, it is harder to reverse the effects of an overdose.

Overdose is likely because as people become more tolerant towards the drug, they tend to increase the dose. If you or anybody you know is taking barbs, please seek help. Call the addiction hotline now. You might overdose someday, which can prove to be fatal.