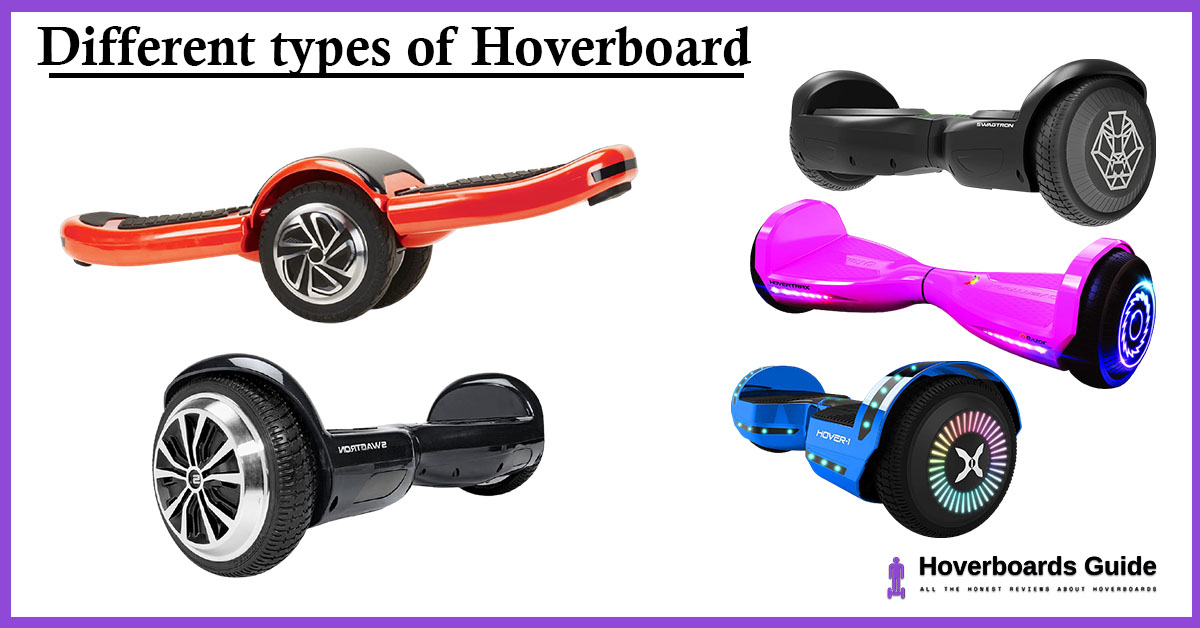 When Did the Hoverboard First Come Out?

The history of the hoverboard is complex yet interesting. Hoverboard different types it was the most fantastic addition to the automobile industry because they are used for personal transport. This article has been divided into several parts to know when hoverboards first came out.

The parts are given below:

A brief introduction to hoverboards

The hoverboard is also known as an oxboard, balance board, and a clever balancing wheel. The most common and general name for hoverboards is the hoverboard.  A hoverboard can be considered a Segway without a steering wheel. The hoverboard relies solely on balance and bodily movement. Leaning forward or backward causes you to drive in the forward or backward direction. By pushing with either your left or right foot, you can also turn. 15km per hour is the top speed of any hoverboard, and its maximum range is 15 to 20 km. The range is directly proportional to the driver’s weight and the condition of the road surface.

The first hoverboards or self-balancing scooters were created in 2013 by American entrepreneur Shane Chan. He had started a Kickstarter fundraising campaign in May 2013. Hover Trax was an earlier brand of the hoverboard. The first hoverboard was unveiled by the Chinese company Chic Robotics in August 2014 at the Canton Fair Trade Show. This technology quickly gained enormous popularity in western nations. At first, Hoverboard was promoted by several well-known celebrities, including Justin Bieber, Jamie Foxx, Chris Brown, and Kendall Jenner.

Difficulties associated with the invention

There is no doubt that hoverboards became popular right after their introduction. But there are numerous difficulties associated with them.

Chen brought out several difficulties with patent rights in China. To solve this issue, Mark Cuben made the announcement that he would buy Chen’s patents for hoverboards. The issue is caused due to the negligence of the Chen Company in manufacturing the goods. But the problems kept getting worse. Once more, the US International Trade Commission charged UPTECH, U.P Robotics, U.P Technology, Eco Boomer, and Free Go China for patent infringement in 2016 but settled with Segway.

The story behind its name

Hoverboards have tremendous usage, and all are equally good;

Within ten minutes, you can learn how to use a hoverboard. Even those with little sense of balance or orientation quickly become adept at it. Hoverboarding is similar to cycling in that once you learn it, you can never forget it. The fact that a hoverboard is powered by electricity is a good perk.

Uneeb Khan CEO at blogili.com. Have 3 years of experience in the websites field. Uneeb Khan is the premier and most trustworthy informer for technology, telecom, business, auto news, games review in World.

Uneeb Khan CEO at blogili.com. Have 3 years of experience in the websites field. Uneeb Khan is the premier and most trustworthy informer for technology, telecom, business, auto news, games review in World.