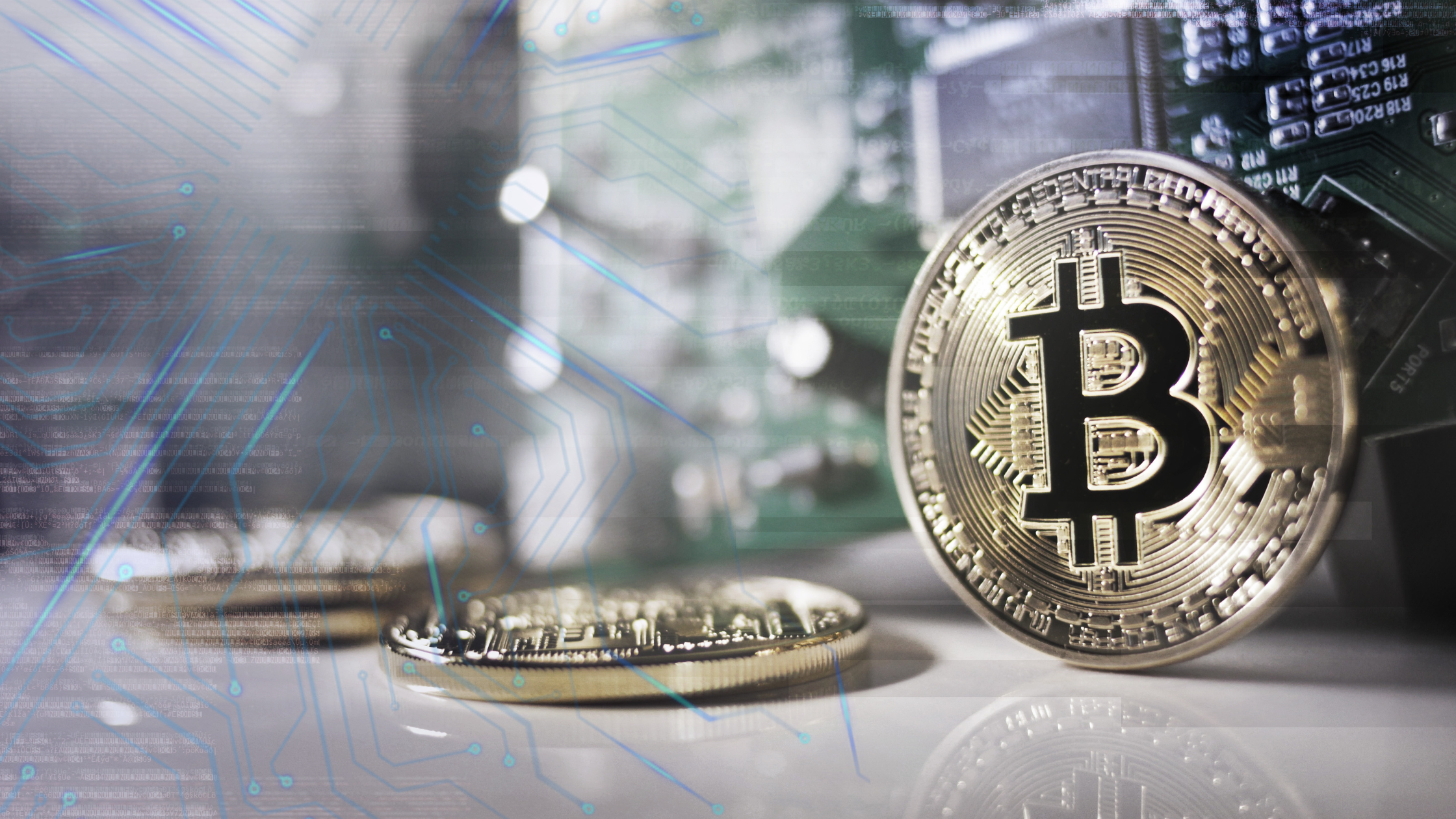 How blockchain is affecting the finance industry.

Due to the rise of Bitcoin, the blockchain has become popular these days. There are numerous financial uses delivered by blockchain, not limited to keeping track of transactions and trades. There are many uses of blockchain Technology as the transaction cannot be altered, deleted, or destroyed.

Here’s what you should know about blockchain’s role in financial services and the risk factors it poses, from tech-oriented startups to traditional banks:

What is Blockchain Technology?

Blockchain is a structure of transactional records called a “Block” that is stored in several public databases, which is called a “chain”. This database network is connected through peer-to-peer nodes. This storage is commonly called a digital ledger.

Every transaction on the blockchain is authorized by the digital signature of the owner. This authenticates the transaction and safeguards the transaction from tampering. This process makes the information in this digital ledger highly secure.

Benefits of Blockchain in finance services

In the last five years, this technology has matured to the enterprise level. Transferring money to other countries creates many problems and challenges for financial institutions and consumers. People send billions of dollars internationally every year. This process is usually very expensive, laborious, and causes errors.

This all can change with blockchain. International payments with blockchain technology have been adopted by many banks, which saves money and time. Consumers can also transfer money on their mobile devices through blockchain currency which means no spending hours spent in a line of money transfer facility and no extra charges for money transfer.

Most funds have to go through financial institutions such as credit card processing centers, and Banks. Each of these processes adds a new layer of complexity along with its fees made it more costly. But, because of Blockchain-based Transactions following issues got resolved;

Blockchain technology is the technology that creates records of transactions on the internet. It is safe, tamper-proof, and easily accessible. Just like the Internet Blockchain has no central authority rather, it’s a shared record of deals distributed over a waste network of people or users. It is made of a series of data blocks each of these data blocks records a patch of transactions. These blocks are allegedly bound together and locked up with advanced cryptography.

When information flows through different intermediaries, there is a threat of interception of that information which raised the possibility of fraud. This hole in oversight can be filled with algorithms of blockchain cryptography. This brings security in exchange for information between the parties.

Blockchain has great potential as well as challenges that stop its wide usage. There are many Blockchain technologies out there and each of them has its cons.

One of the major issues Blockchain is facing is scalability. Blockchain has no centralized system which means no governing authority to watch over transactions. In other words, the participants can interact with each other without any central or governing authority which means every individual node in the blockchain have equal rights which makes us wonder how the network will run without any central authority. On the other hand, the number of nodes is growing day by day which creates major scalability problems. The chance of slowing down the network is more as many nodes are joining the network.

Blockchain Network is immutable which has been the biggest disadvantage of Blockchain so far. The data once written cannot be removed from this network which also creates privacy issues for individuals. In simple words, when a person uses a digital platform of Blockchain technology then he or she will be unable to remove data even if he or she wants to. The privacy rights of a person would be completely destroyed as there is no way to remove traces from the system.

There are many other difficulties that Blockchain faces including security issues, too much energy consumption, inefficiency, lack of expert knowledge, and much more.

The financial services industry is moving forwards in terms of adopting Blockchain. Though this industry faces a lot of strict rules and regulations these industries are realizing the potential of Blockchain technology and cryptocurrencies. Blockchain has its own pros and cons, just like the first Generation Blockchain, there will surely be better solutions to today’s challenges. We are expecting to see more Blockchain-based solutions for transparent, accessible, and reliable financial transactions.