Beginners Guide to Feathercoin: What It Is and How Does It Work

Since the debut of the first digital currency, the cryptocurrency market has seen tremendous expansion and Feathercoin was a part of that growth.

With the rapid growth of the market, it is important to note that not all cryptocurrencies are perfect when it comes to providing anonymity or security. This is why many digital currencies are constantly being developed with the goal of improving these weaknesses, and Feathercoin is one of them.

Feathercoin, also known as FTC, is a secure cryptocurrency that facilitates transactions using the proof-of-work system. It was launched by Peter Bushnell in 2013.

Feathercoin represents an upgrade of Bitcoin and Litecoin with most of its features borrowed from the latter one. It is more reliable than other cryptocurrencies because it offers many features compared to other coins.

Feathercoin is open-source, which means that anyone can audit it.

Attacks on money systems in the past were common. Feathercoin employs the powerful NeoScrypt algorithm for secure digital transactions to address security concerns. This coin is resistant to ASIC, so users can mine it using conventional CPUs or GPUs.

FTC transactions, despite the fact that they use the proof-of-work system which was considered time-consuming, are fast, scalable, and secure. On average, a block transaction takes 60 seconds.

Feathercoin is based on NeoScrypt and implements many features that are not found in most crypto coins. Even though Feathercoin is still in its infancy, there are active developers who have helped make it one of the most technologically advanced cryptocurrencies.

The latest version of the crypto was launched in November 2016. It includes all the most recent features, including Segregated Witness (SegWit). You can easily buy Feathercoin using Euros, Bitcoin, or any other cryptocurrency that is supported by exchange offices. Once you have paid and placed your order, your Feathercoins are sent directly to your wallet.

Selling FTC is the same as buying them. However, you can select to sell instead of purchase, enter the amount that you wish to sell, then receive the payment directly into the account.

Benefits of Feathercoin Over Other Coins

Feathercoin is based on the Bitcoin protocol but has some unique features of its own. For instance, it has a greater total supply and a quicker block time. This allows transactions to be confirmed faster and more coins are in circulation. Merchants may find Feathercoin attractive because it can be used to perform small transactions that are otherwise slow or expensive with Bitcoin.

As we’ve mentioned, Feathercoin also uses a different mining algorithm that is more resistant to ASIC miners, so regular users can mine FTC using their regular computers. This helps to level the playing field compared to other cryptocurrencies. In other words, Feathercoin is a great alternative to Bitcoin in many scenarios. 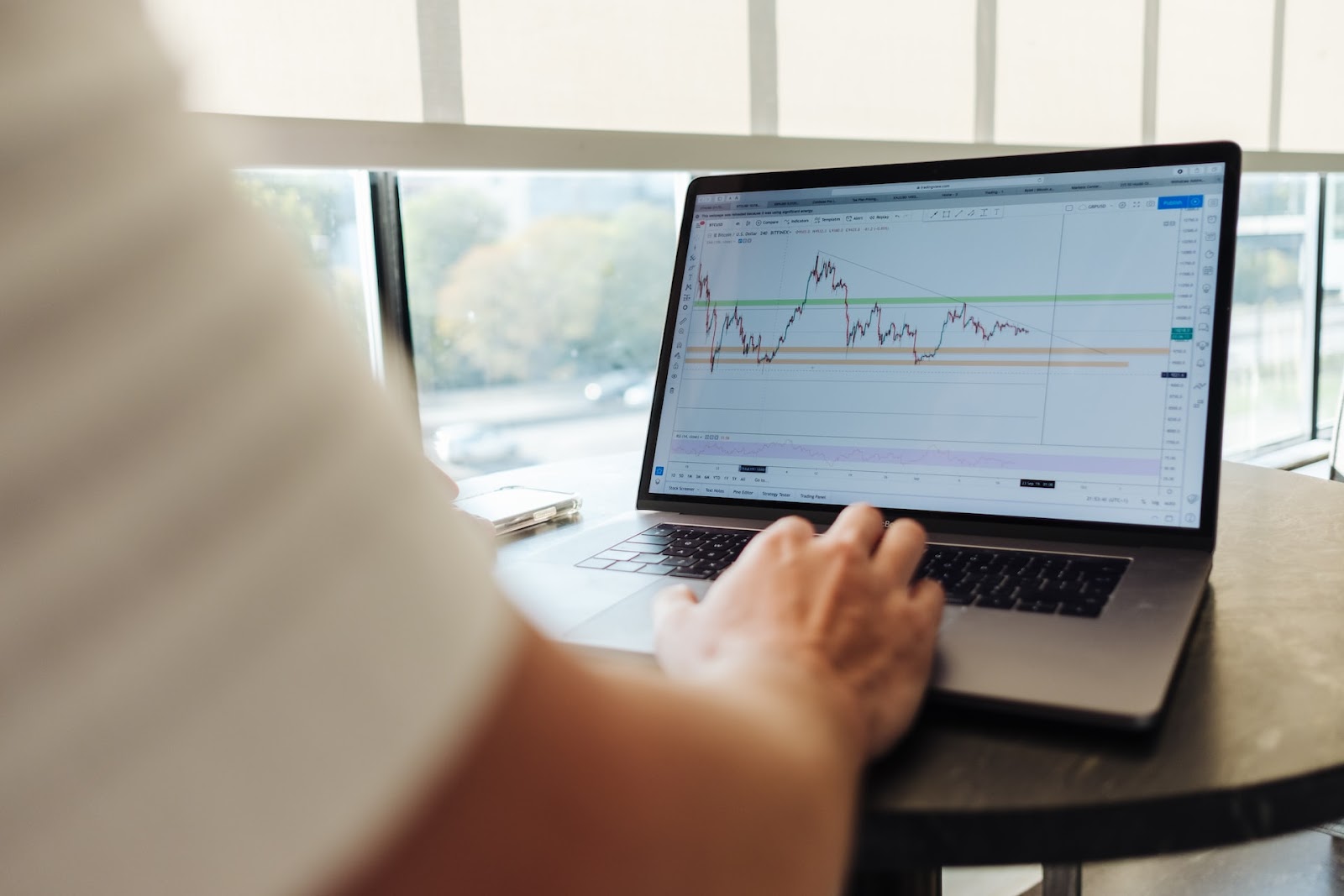 Even Feathercoin has some disadvantages of its own. For once, Feathercoin uses the proof-of-work system, which some consider to be slow. FTC transactions are completed rather quickly, but confirmation may take some time.

The second major disadvantage is that security threats can be created by orphaned blockchains. Hackers can create orphan blocks within a blockchain, which can make it doubtful that the original blockchain is legitimate. This shouldn’t worry you, as the FTC developers have made significant improvements in security with features like ACP.

How Many Feathercoins Are There?

Feathercoin has 336 million coins. This is four times the amount of its predecessor, Litecoin, and an astounding 16 times that of Bitcoin.

Store and Protect Your Feathercoins

When it comes to protecting and storing your coins, there are some things you should remember. You will first need to ensure that your wallet is secure. You can use a hardware or software wallet to secure your private keys, and the main goal is for it to be well-protected.

Exchange hackers are frequent and your coins could be at risk if they are kept on exchanges. Instead, keeping your Feathercoin safe and secure in your wallet is a better option. Remember to back up your wallet often as it will ensure you have access to your coins no matter what happens to it. These simple tips will help you keep your Feathercoin secure and safe.

Feathercoin has been on the market for quite some time now, and it quickly became an alternative to Bitcoin in many cases. It has many advantages and uniqueness to it, as well as a group of developers standing behind it, improving it as you’re reading this article. There might be some fluctuations in the near future, but FTC is definitely safe and stable, so stash it in your wallet as soon as you can.